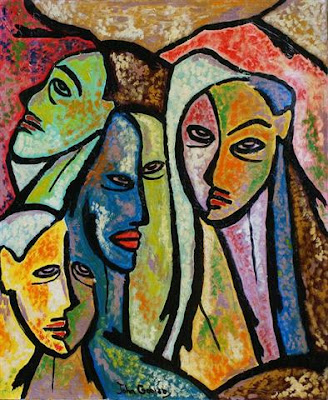 Now I can't justifiably say they all ain't shit, but the title just seemed fitting.

But I did some deep thinking about my recent dating life, relationship, and the women. And well it's been real interesting. I don't hide the fact that I've been single for a little over a year now, 1 year and 1month in case you really wanted to know.

Over this year I've met about 4 women, that I will discuss here and rationale that I might just be doing something wrong.

First one was considerably right after my last break up, was I fully over my ex, naw, but I was ready to move on, try something new. It was a great start, she declared from the jump that she was looking for a relationship and wasn't about games. Hell my type, straight forward and not with games, lets see where this goes. Well it didn't go far, while I respect why it didn't I still gotta write about it. She wanted to get other things in order (school, work, etc.) with her life before taking that step.

Like I said I respect, but decided I was just going to do me for a while. Some months later I happen to reconnect with an old boo. We started talking again and that definitely seemed to be moving in the right direction then BAM! "I'm just not ready for a relationship, I don't think I'd be the girlfriend you want me to be."

This next one I think is my biggest fail. Yes I take responsibility for talking to her and how long it lasted. This chic for all her books smarts is clueless and for me, too old to be playing games. It could be she was telling me one thing and doing another but naw you don't say the stuff she said and then come with some other shit just to be stringing me along. This wasn't a situation where she was doing just enough to keep me around. But after sometime I just had to say fuck it, I don't wanna be bothered or put up with the bullshit anymore. And yes, much of it was bullshit. 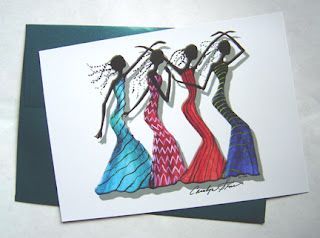 The last one well I'm not sure exactly how I want to classify her yet, but she definitely has/had potential. It was one of those straight out of a movie type things. Chance meeting, didn't really start out with trying to take it there, and good chemistry. So you're probably asking Jarrell what did you do to fuck it up. Nothing but chance meeting was good if only we were at the same place. She had just gotten out of a five year relationship, wasn’t near or close to being over her ex, and wouldn't be there ready to date or potentially start a new relationship anytime soon. While I wasn't beasting for a relationship, after I realized I was getting close to being single for a year, I really wanted to wait it out. But honestly I know and she does too I would be there sooner than she was. So the potential was exactly what it was potential or stored energy.


Some may be asking why aren't I just living the single life and doing me. Well I am but at the same time in doing me I won't and really can't just put up with bullshit just for the sex or someone's company. I enjoy my own company much better than having to fake the funk.

What have I learned, nothing really. Really was thinking about this. Figured I'd share it with you all. I will say this though the timing of these engagements might have been off. Especially with the first and last one, but all are college educated black woman, with no kids and good heads on their shoulders. So I guess the standards are right. But, maybe I'll date a lady from another race or creed out of curiosity and see what I discover. Probably wont go that route but ay it's an idea.
Email Post
Labels: Inside of Me Life Love Relationships Sex

Rum-Punch Drunk said…
Wow, is there a possibility that you just hit the nail on the head by answering your own dilemma? Date a lady from another race or creed!

Sometimes we look in all the wrong places without even knowing it. A varied balanced diet is better than eating junk food all the time. Do you know that there could be a woman of a different culture/colour who could fulfill all your dreams but you dare not even give her a chance? That could be the reason why all these other relationships are not working. There are a lot of women who are highly educated, no kids with good heads on their shoulders who are not black too......Just a thought.
October 3, 2012 at 12:15 PM

Theory Republic said…
Thanks Rum-Punch, I've never excluded the possibly of love somewhere else. In a small context all my exes except one have all been west indian. while that doesnt completely remove me from my race in a small context it does. But I do understand what you mean by a balanced diet.
October 4, 2012 at 8:57 PM 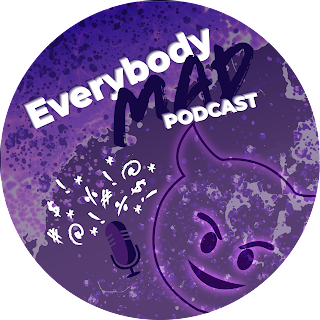