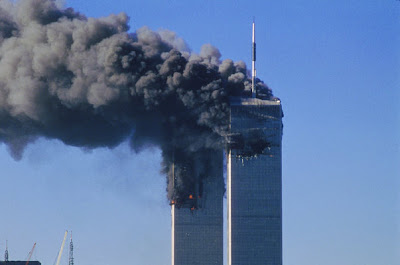 December 7th, 1941, President Franklin D. Roosevelt coined it as “a date which will live in infamy.” It was the day we as a nation were attacked by Japan.

Fast-forward almost 60 years later and on September 11th, 2001 we as a nation were attacked again. Not by a foreign country but by enemies of the state.

Eleven years ago yesterday I was a normal 7th grader, with no real cares in the world. But on that day, September 11th, my life and lives of every other American around me changed. For the better and for the worse, I was no longer just Jarrell Brandon, I was now Jarrell Brandon a U.S. Citizen. 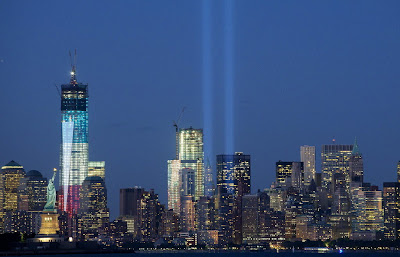 From that day on we as people would become more vigilant of things around us. Air travel became more cautious, safety became more of a priority, and banding together to forge through a national crisis was as natural as breathing.

There were thousands of lives lost that day. And some wounds haven't completely healed yet. But with each day and every anniversary we move more and more closer as a nation to overcoming the tragedies of that day. 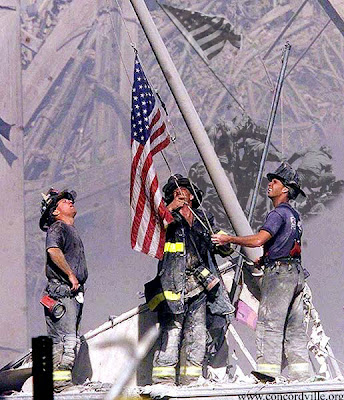 Always in remembrance of the day and lives lost because of the attacks and subsequent war to protect our freedom. Be vigilant of what occurred and where we have and how we've overcome. How like in history we have gone after and sought out those responsible for the hellacious acts of that day. As in after Pearl Harbor we band together as one nation, stronger than the day before and the moment of. It too will forever be a date that lives in infamy; but it never means that we are weak, it never means that we aren't a nation of one people. And it never means that in times of tragedy and adversity we will not rise up and as one nation go head first into the fire or the darkness of night and come out standing more brazen than before.

GOD BLESS THE SOULS THAT HAVE BEEN LOST, THEIR FAMILIES, THE PEOPLE OF THIS NATION, AND THE UNITED STATES OF AMERICA.