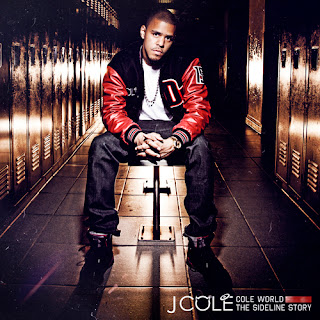 Cole World- The Sideline Story, the debut album of rapper but also scholar J Cole. Though I personally had nothing to do with this album coming together for me it does hold some great significance to the hip-hop era but for life in general. 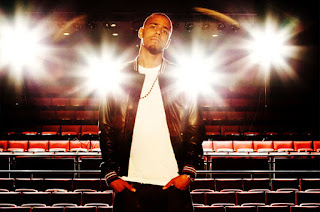 For anyone who has listened to the album or any of his previous mixtapes he mentions numerous times that all he had was a “dollar and a dream.” But what about the man and this album, brings me to believe in the significance it has on the era of hip-hop and life.
I believe the story of J Cole, though is like many others but unlike many others at the same time, can serve as one of the best modern day examples of making it in this world. He is from the same neighborhood as many other rappers as many of his fans, he grew up going through some if not many of the same problems as the rest of us. But it’s the reaching of this plateau he has reached with the debuting of “Cole World – The Sideline Story” that makes it all relevant. Growing up poor, under-privileged, days or night of going without, are just a few ways of describing his upbringing. But this wouldn’t be the things that would define his life, or be the end of his story. 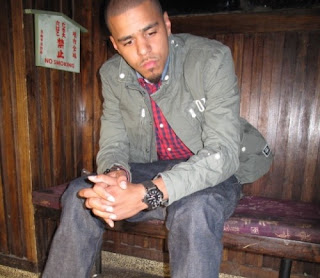 The debuting of this album, should serve as an example for anyone whether you are the poor kid growing up in the ghetto or the hood wanting to become a world known rapper, or a NBA ball player, or whether you just want to go to college and work in an office being a doctor, accountant, whatever it is. This is your album that you celebrate to; use it as the guide to your fruition. That no matter what your early trial and tribulations are in life you can still come up and do big things. Do not use the cliché lines of my daddy wasn’t there, or mommy didn’t listen to me enough, or there just weren’t examples or roles models around me. Because as he eloquently displays on the album, you have to believe in your dream. That you have to be willing to step out there and make it happen, not worrying sometimes what others around you may think or how they will look at you. Because this is your dream and you are the one that has to make it happen. Believe that all it takes is a dollar and a dream.

So with production of three mixtapes
behind him, and staring at 115K copies of his debut album selling in the first day, lets all applaud Jermaine Cole. But better yet lets applaud the dream and the making it into a reality.
"Like we always do at this time, Cole blowin’ your mind Hey dummy, this no accident, all of this was designed Took my time, crept from behind And I opened up your blinds, rise and shine, Cole World" - J Cole 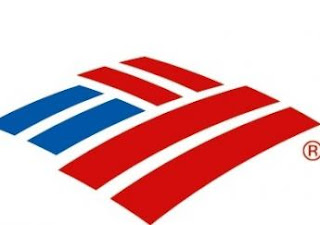